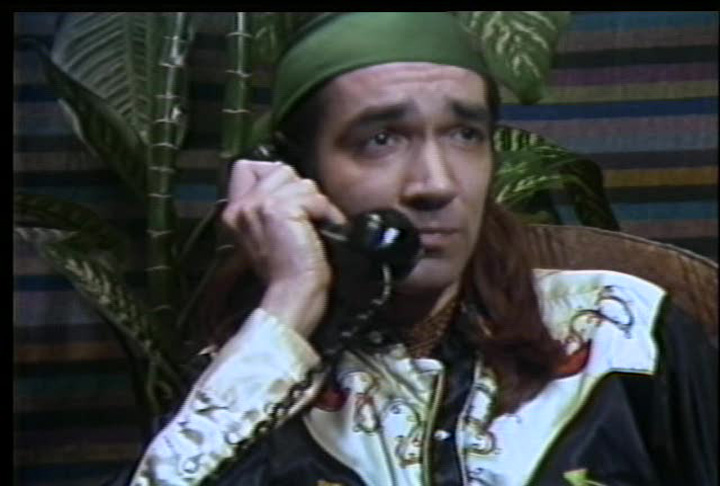 “‘The problem with men are men’s problems’. If you find that distorted quote humorous, then Paradise Lost might also be. The sixties were the formative years for me and the Viet Nam war was, for many Canadians, one of the most important issues of the time. Men and women who left the United States for political reasons during this war were extremely influential. The era from 1968 to 1978 provides the backdrop for Paradise Lost. The Viet Nam war ended in the early 1970’s but another conflict was raging. Feminism was an issue that men were, for the most part, not prepared to deal with. The tape finds Bruce getting the word from a hippie friend in the late sixties. He tunes in, turns on, drops out. The world has order for Bruce until he is challenged by the woman he lives with to accept her set of values, both political and personal.” -K.T.