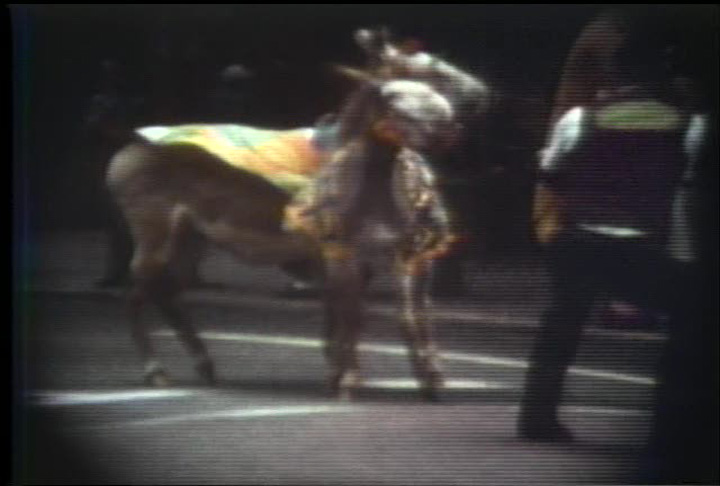 Vancouver Canada or They Chant Fed Up

“This tape was made after I had lived on skid row in Vancouver for five years. I wanted to take a look at this environment and its inhabitants in a way that is only possible if one engages in the process of documenting something. I chose not to present this environment in contrast to other parts of the city, some of which are extremely beautiful, but rather to construct a view that was separate, with its own values, its own character.” K.T.