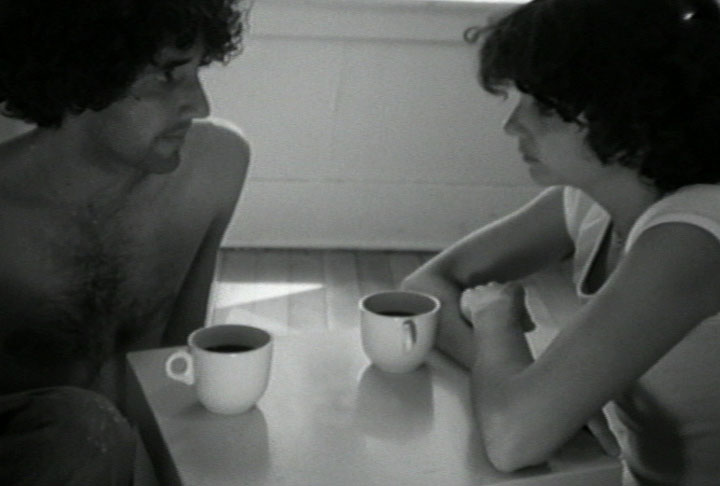 “I was living in the United States, for a few months in 1976-77, when the controversy over genetic engineering was just breaking. There were daily accounts in the newspapers and popular magazines discussing the issues. Simultaneously, the centre for Disease Control was hitting the media with post-Legionnaire’s-Disease publicity. Not since the moon walk had scientists been given such a public voice. In doing this four-part tape, I used not only popular media coverage but also texts from technical journals to present the dialogue between the two scientists: a genetic engineer and a clinical microbiologist. But these two scientists exchange more than scientific jargon; they are also having a long-distance love affair. And the cool, orderly professional phrases of their conversations are in contrast of their desire. I didn’t make these tapes to “humanize” professional scientists, but rather to indicate that their jobs directly touched human existence, despite the distance they are able to create through use of the cool ‘objective’ language of science.” -L.S.

Atlanta, Georgia, Cold Spring Harbour, Long Island, 15:30 In Part 1 of The Scientist Tapes, the two scientists are introduced in the throes of their passionate affair.

EnRoute to Las Vegas, 17:50 Part 3 features a trip to the desert and ends with the hospitalization of the female scientist, victim of a tick bite.

At a Later Date, 19:00 Part4 the finale finds the scientists in outer space, together at last, orbiting the earth in an eternal experimental phase.