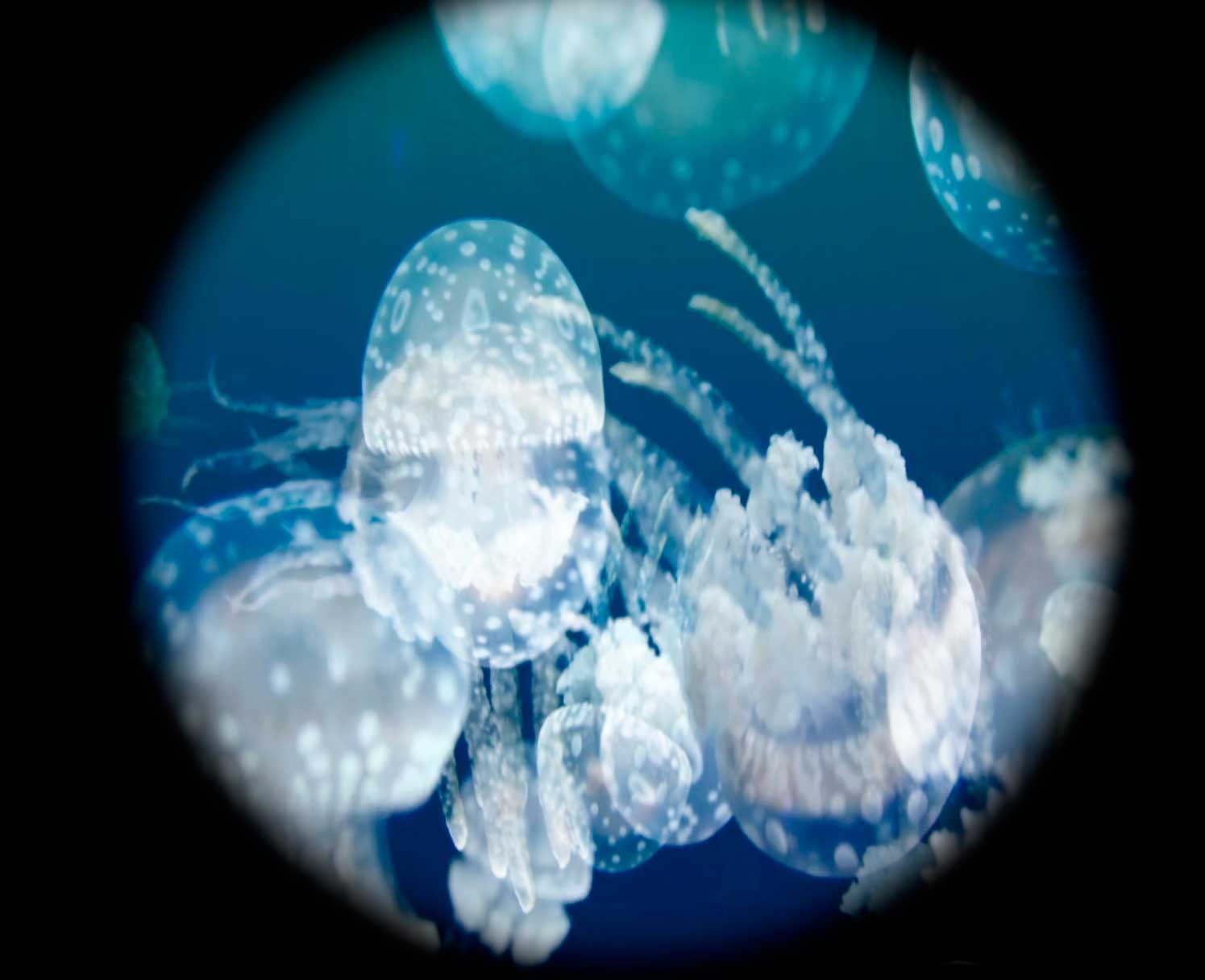 The Unsolicited Reply refers to an echo, to something that reflects back “…like – but oh, how different”* from its source

In this light and sound installation the artists point to the very human desire for light and ‘magic’ which is countered by the realization that this spectacle is consuming precious resources – in this case energy – and that there is a consequence for our actions.

The twinkling artwork wants you to come closer. As you approach, the lights and the sounds being emitted will begin to change. There will be a world of wonder and then there will be searing light.

You will hear a child reciting a list of numbers. These numbers correspond to levels of carbon dioxide (parts per million) in the Earth’s atmosphere, starting in the present and continuing into the future.

*From ‘Yes, It Was The Mountain Echo’ by William Woodworth

Cape Farewell Foundation: The Unsolicited Reply by Steele and Tomczak. Carbon 14: Climate is Culture exhibition at the Royal Ontario Museum, 2013