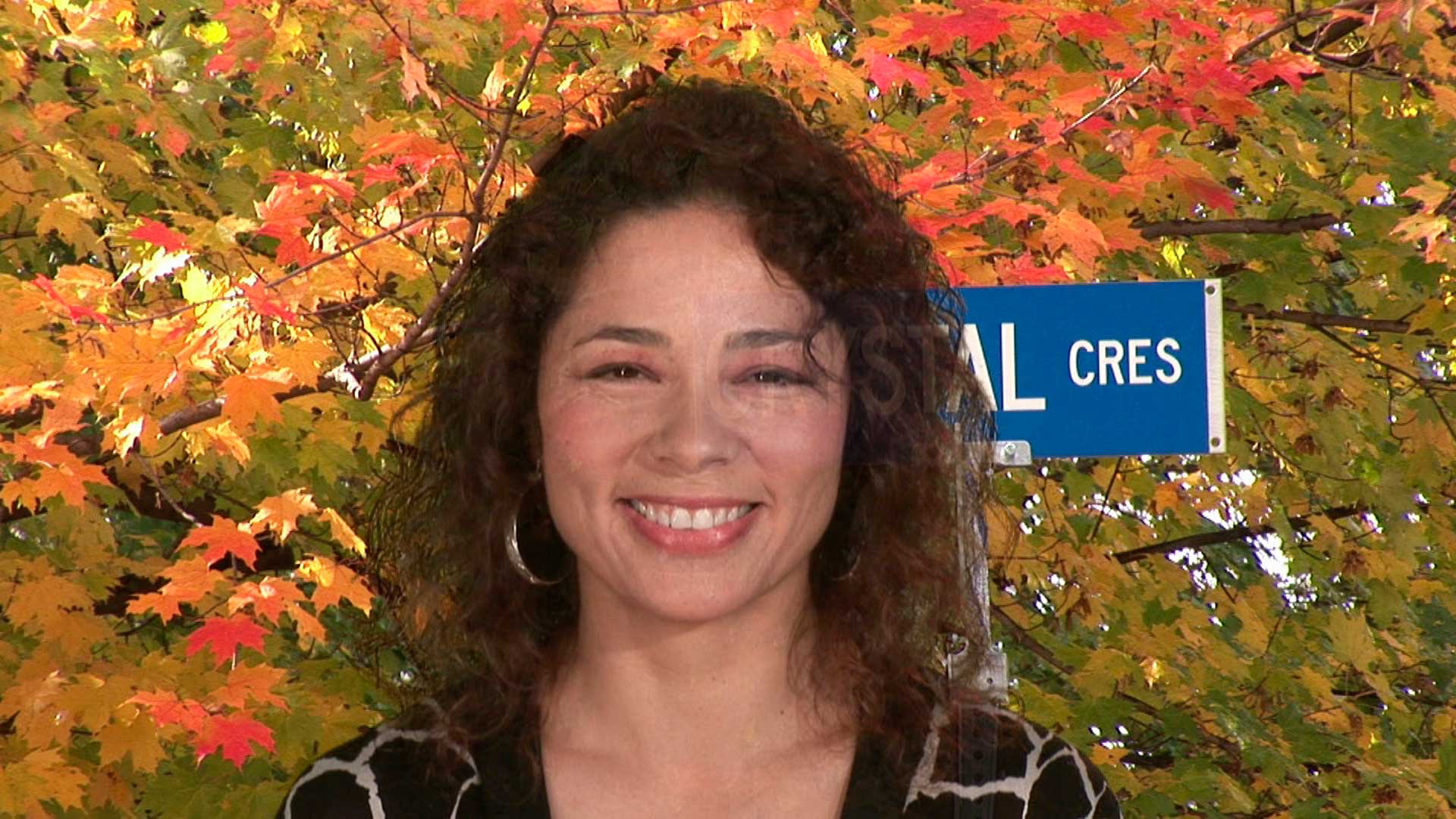 Love Squared is a public art commission for the large outdoor video board on the northeast corner of Yonge & Dundas. Love Squared works within the existing codes of signification already operating in the media-scape of the Yonge & Dundas cross-roads while at the same time slyly subverting them. In the busy Yonge & Dundas landscape, the ads work together – while each also fights for space and attention to make a “commercial space” for the product/service being proffered, eager to elbow out the competition, yet obediently staying within the self-policing boundaries of public space (these boundaries are both physical and social).

Love Squared turns this strategy on its head by creating a window back onto the city itself. It will exist as a quiet – often light-hearted – moment within the cacophony of fast paced media images on the outdoor video board, as well as on the indoor screens.

Inhabiting the same “shell” as the advertisements, Love Squared uses the common signifiers employed in all the commercial messages present in the area – words and human faces – and as such is the ultimate simulation – completely artificial and blatantly constructed, but not seeking to either “brand” or “sell” anything. In, Love Squared the human faces are video portraits of individuals living in Toronto (31 in total; most with some connection to the University of Toronto). These were recorded in a studio and later digitally composited onto backgrounds made up of words – in this case the street signs from some of the 140 officially designated neighbourhoods of the city of Toronto.

Love Squared is a window through the media-scape at Yonge & Dundas, creating a space usually occupied by the imaginary, the intangible, the dream.