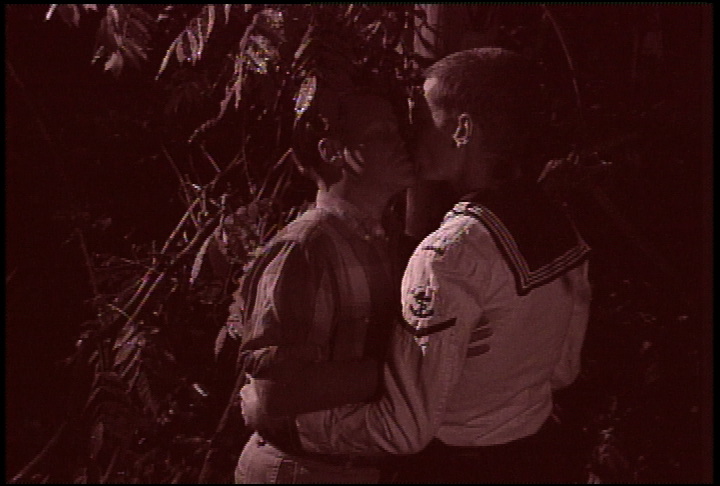 In 1958, Leo Mantha murdered a young man – his lover – on the naval base near Victoria, Canada. The resulting trial revealed their relationship but little more. Leo Mantha was executed in April 1959 and became, as his luck would have it, the last man hanged in Canada’s westernmost province British Columbia. Set in the present, Legal Memory is a story based on these real events. When the main character, Helen, returns to Victoria, her past floods her consciousness unremittingly and she becomes obsessed with reconstructing the events of that fateful summer 30 years ago. The resulting narrative weaves together multiple histories and flashbacks, public testimonies and private voices to “tell” this story. The surprise is not the crime itself but the broad political ramifications that surrounded this deeply personal tragedy. In her quest, Helen learns more than she was prepared for and uncovers an unsavoury moment in Canadian history.