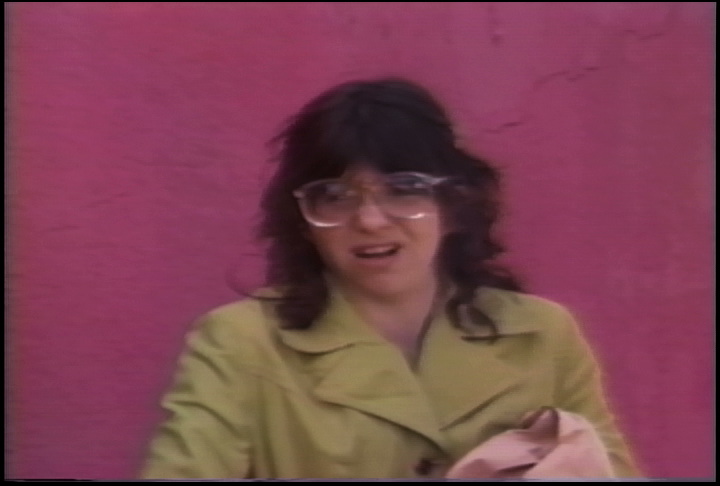 “Modelled on the soap opera format, this four-part series follows a young single mother who’s on welfare. It has been said that Gloria depicts a crisis of language, as she lacks the ability to speak on her own behalf. Thus she must rely on the words of others – those in positions of authority within her life: her father, her social worker, doctors, judges, etc. – to construct her circumstances into a form of communication that is about her and not for her. I think this is only part of Gloria, however, because in spite of the escalating catastrophes that befall her, Gloria reveals her ability to literally get hold of the language that has been oppressing her. First through repetition and retelling and finally by “breaking the silence” of her own painful childhood, she shows herself to be capable of surviving and changing.” L.S.