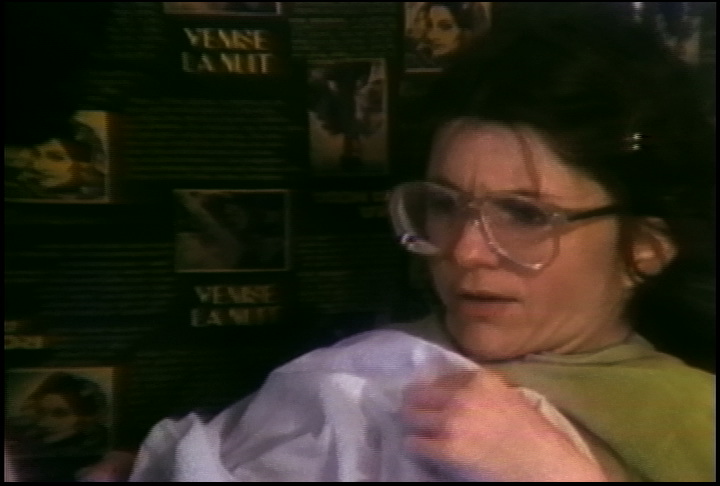 As part of the NEITHER/NOR: 2020 Missouri Homecoming series, Steele’s tapes were selected by programmer Chris Boeckmann to open the 2020 TRUE/FALSE Festival.  Three titles were screened (The Gloria Tapes, 1980; A Very Personal Story, 1974; and Talking Tongues, 1982) followed by a q & a with a sold-out audience in the Ragtag Cinema in downtown Columbia, Missouri – which Steele says was a conversation with one of the most engaged audiences for these early works she has ever had.